We are creative, inventive and passionate, supply you One-off Solutions!

THE DEVELOPMENT OF LUGGAGE 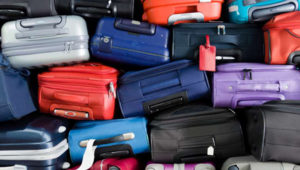 A suitcase is so versatile that almost everything can be transported in it. It seems that this item has accompanied person for many centuries. But this is not the case.

Two centuries ago, there were no suitcases. All things necessary on the road were moved in knapsacks, bags and, at best, in baskets, which was very inconvenient: things crumpled, banged, got dirty. With the advent of carts and carriages, another problem arose: the cargo had to be compact so as not to take up much space. So the idea arose to create something like a rectangular box, with hard and flat side surfaces that reliably protected things and protected them from damage.

In the XIX century. a prototype of the modern suitcase appeared. Suitcases were made simpler for the middle class and common people. Most often, they were made of leatherette and fiber - durable pressed cardboard made using special technologies. Metal corners were attached to the corners to give greater strength. The clasps were also different from modern ones. As a rule, they were in the form of latches on the upper surface of the suitcase. To give additional reliability, additional straps with fasteners were attached across the body. Inside the suitcases were pasted over with plain or multi-colored fabric, and in the most advanced models there were internal pockets and drawstring belts. 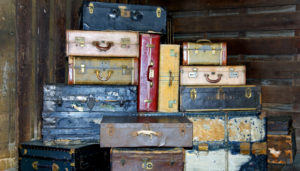 But suitcases, with all the variety of shapes, colors and sizes, had one significant drawback: they could only be carried in the hand, which was not particularly convenient, and most importantly, difficult to carry. It is because of this that the profession of a porter appeared immediately after the appearance of suitcases. With the help of special carts, porters delivered passengers' luggage, first to carriages, and then to cars and trains.
This continued until the second half of the 20th century, when wheels were attached to the suitcases. True, on this occasion, disputes are still ongoing. For example, at an exhibition in a museum in Nuremberg dedicated to the history of luggage development, several exhibits proved that suitcases on wheels appeared at the end of the 19th century. 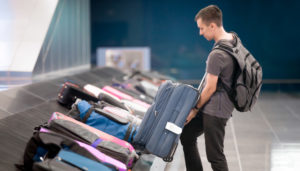 It took almost two decades until trolley suitcases gained immense popularity and began to bring multibillion-dollar profits to manufacturers. An important role in this was played by the circumstances that air transportation in the XX century. prices dropped significantly, the tourism industry developed, including travel along exotic routes, the number of women who held managerial positions in companies and were often forced to go on business trips increased dramatically. All this forced to abandon traditional suitcases and give preference to trolley. It is believed that it was they who brought the suitcase industry out of the crisis.

Next:WHAT MATERIAL IS THE BEST SUITCASE? 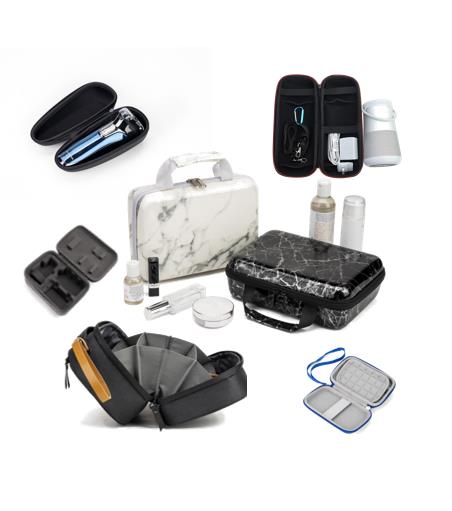 How to customize an EVA case that can protect the device 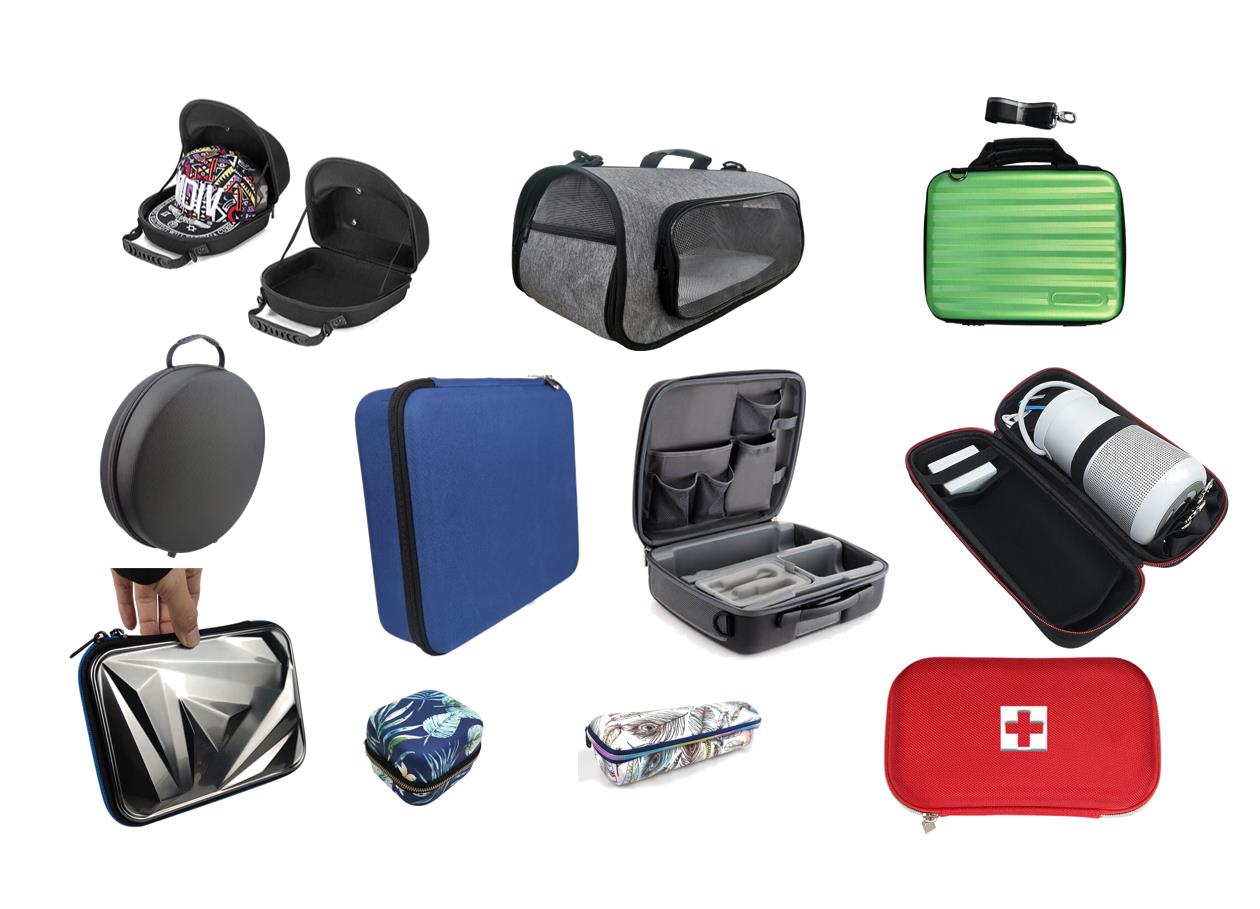 Why should custom EVA case manufacturer be used the eva as protected electronic product? 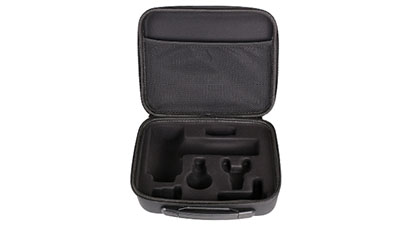 Dongguan Baiyang Industrial Co , Ltd .  was established in 2006 and is located in Dongguan City, Guangdong Province, China. The factory has a scale of 8,000 square meters, about 200 employees, more than 100 production machines, and the company's fixed assets of 10 million US dollars.

We have research and development capabilities, so we accept customized services. As long as you give us your ideas, we can manufacture the products you need!

Dongguan Baiyang Industrial Co , Ltd .  was established in 2006 and is located in Dongguan City, Guangdong Province, China. The factory has a scale of 8,000 square meters, about 200 employees, more than 100 production machines, and the company's fixed assets of 10 million US dollars.

We have research and development capabilities, so we accept customized services. As long as you give us your ideas, we can manufacture the products you need!

lf you are interested in our products and want to know more details, please leave a message here, we will reply you as soon as we can.